She received the first AVN Awards for Female Foreign Performer of the Year in 2010. 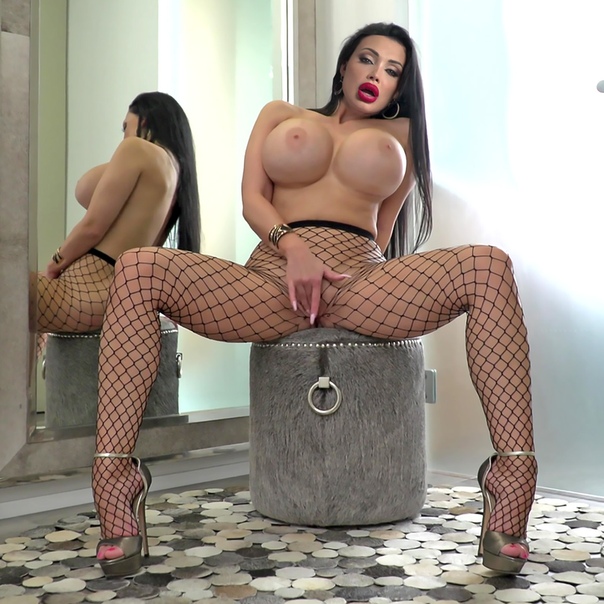 SEX FACT: The first breast augmentation surgery was performed in 1962. 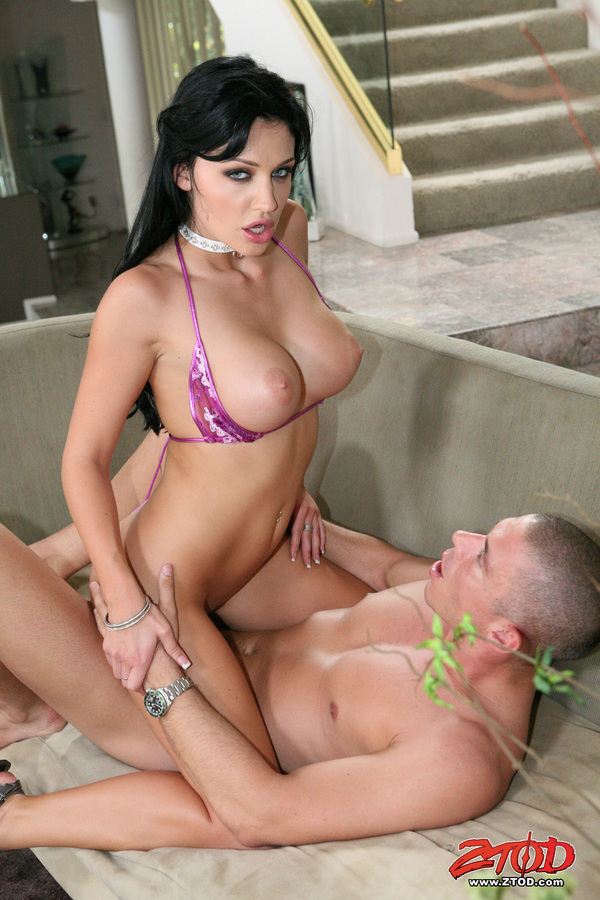 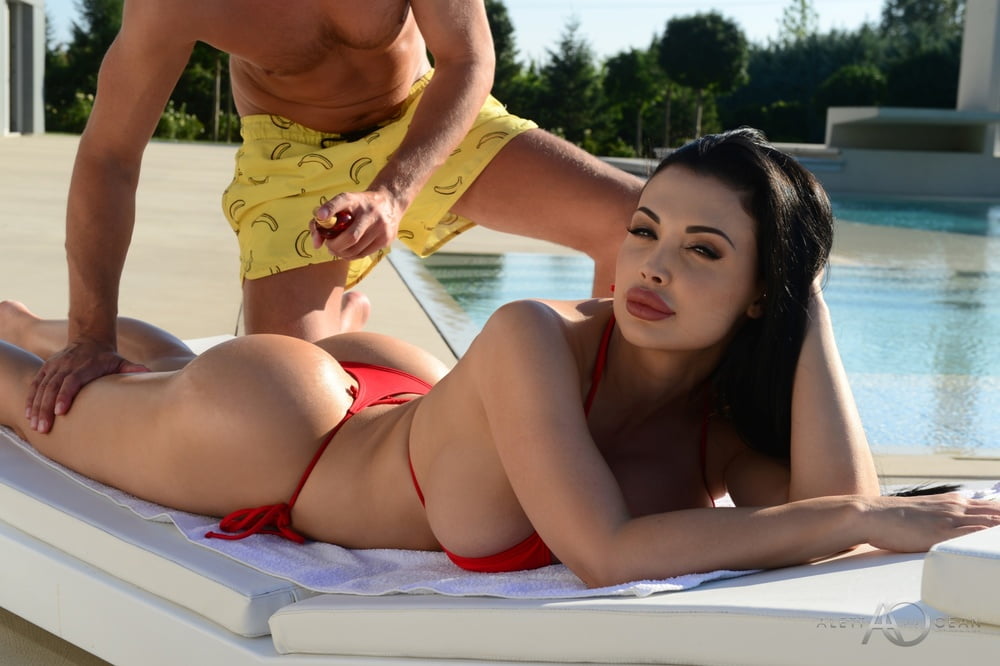 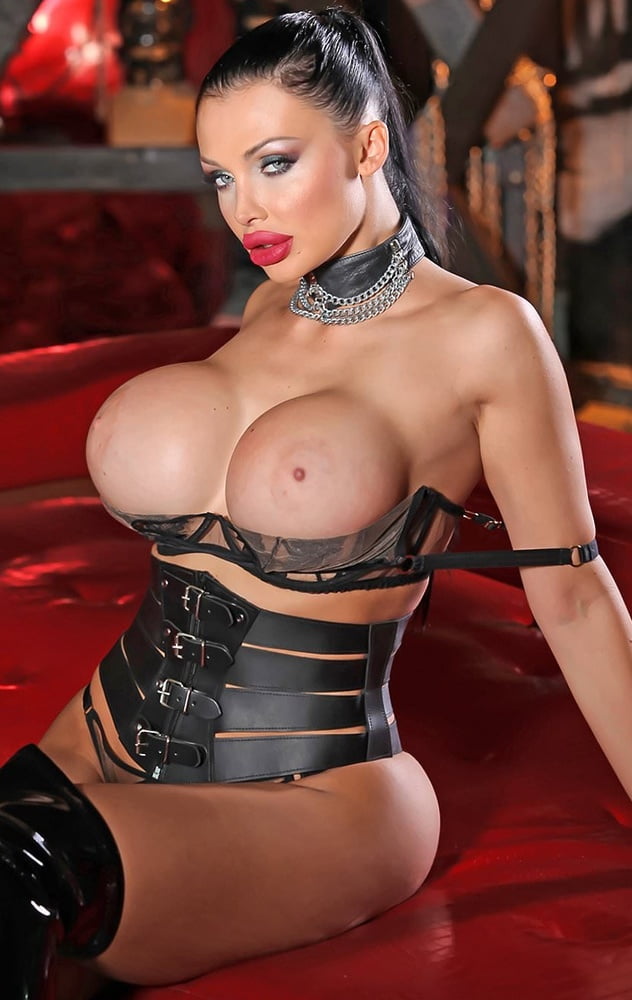 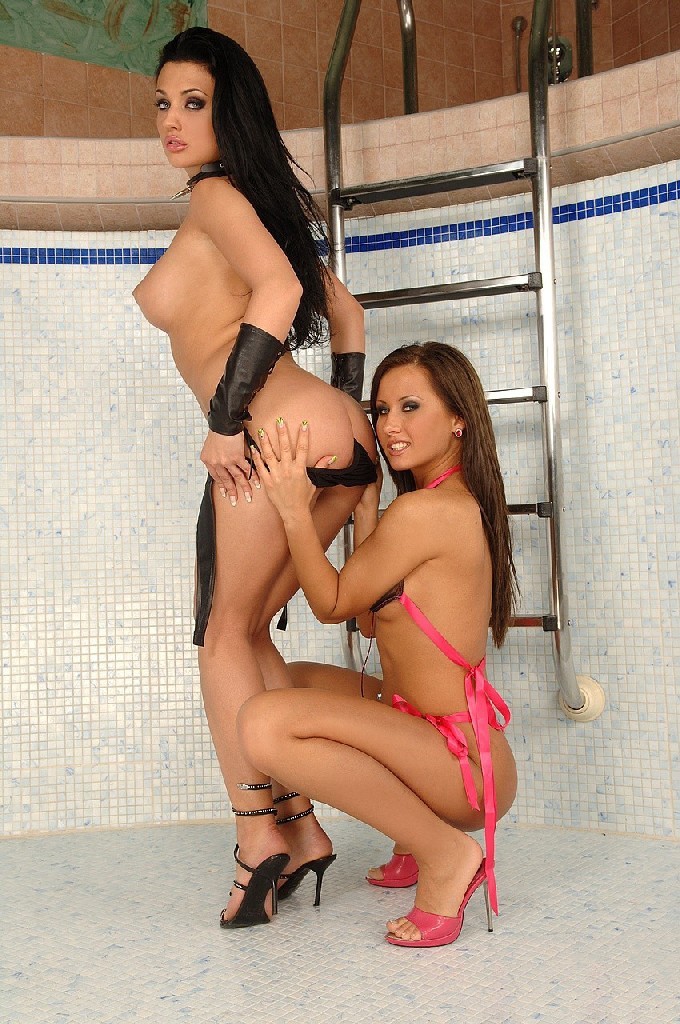 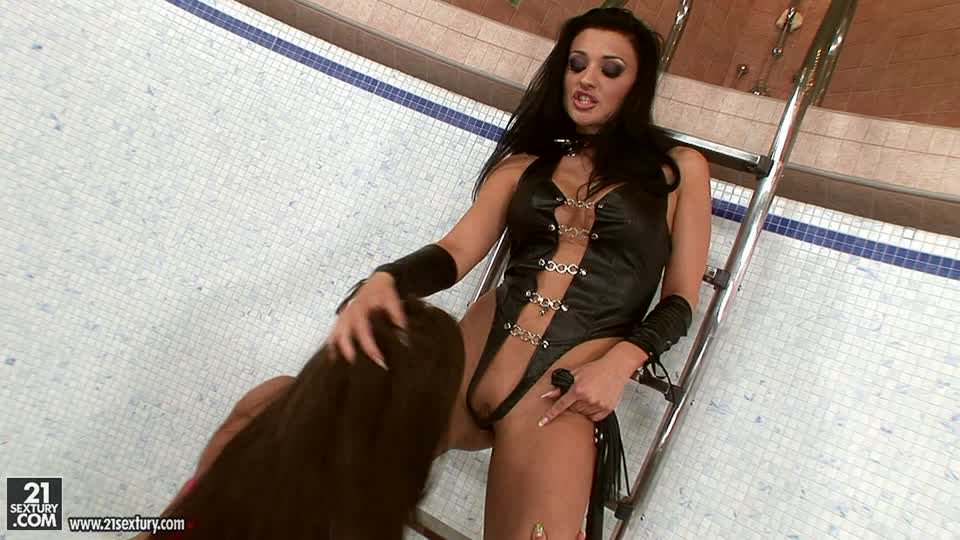 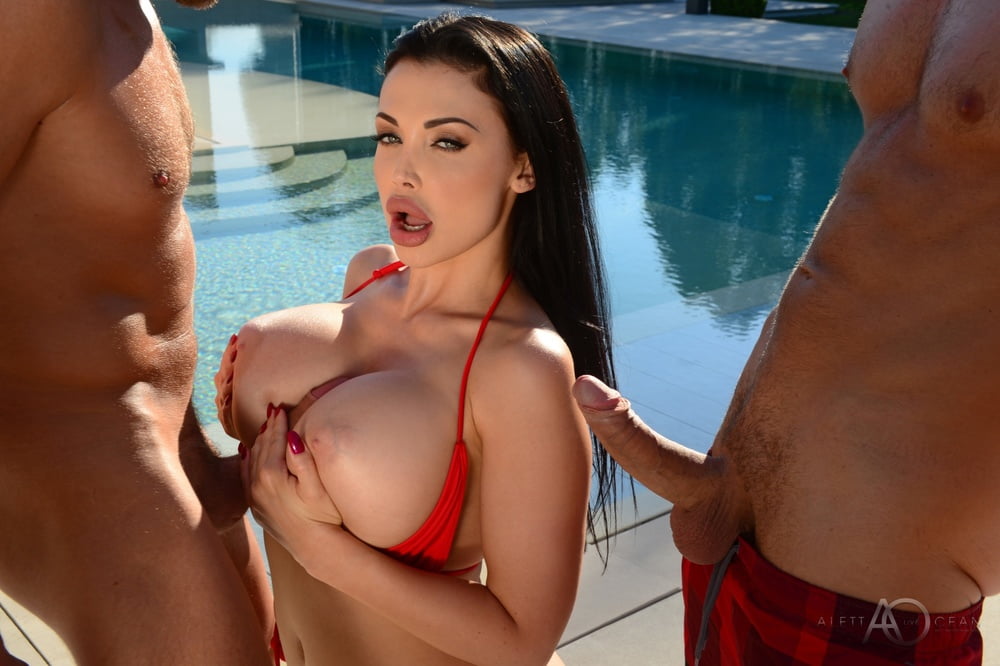 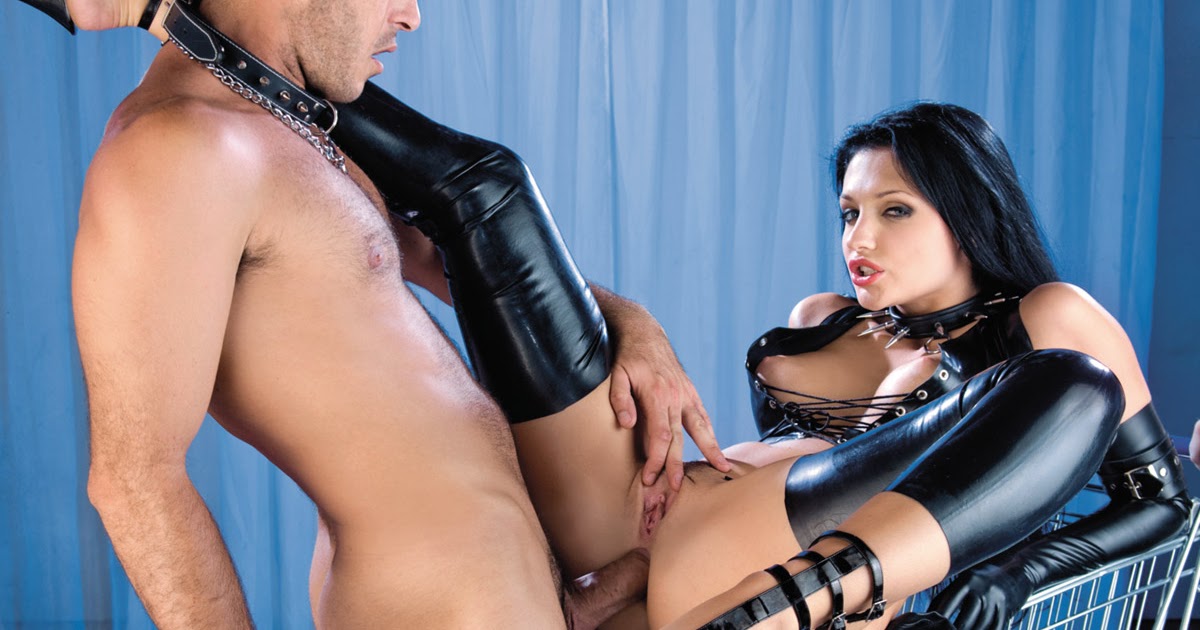