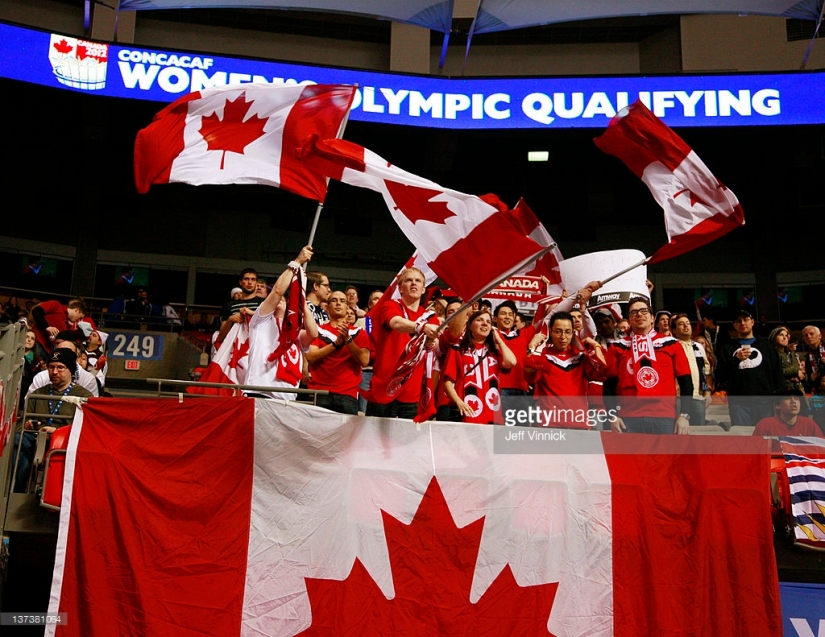 These are indeed exciting times in the world of women’s soccer, especially when you’re a Canadian national team fan.

Seven of 12 spots have already been claimed for the Rio 2016 Olympics and two more are up for grabs in the CONCACAF Olympic qualifying tournament in Texas from February 10 to 21. If Canada claims one of the top two spots in the eight team tournament, they’re off to the Olympics.

In this latest podcast, we discuss the Canadian team’s roster for the CONCACAF tournament, make predictions for match outcomes, talk a little about the teams who have already qualified for Rio and which other teams we think might qualify, and let fans know where they can watch the CONCACAF tournament. (Yes, we can all watch the matches!) We also touch on the recent NWSL college draft and place a few bets, like ya do.

We hope you enjoy our latest podcast and connect with us on Facebook, Twitter and Tumblr! You can also check us out on iTunes, Stitcher, Google Play, and SoundCloud, and find to our previous podcasts here! 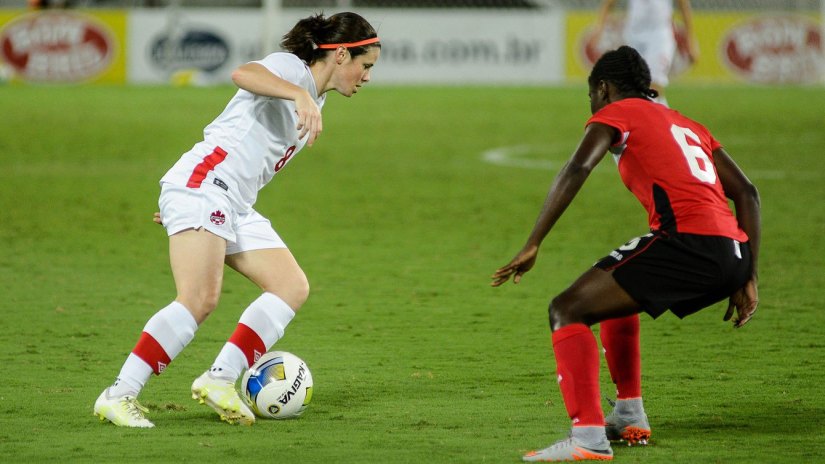 A lot has happened since we recorded our last podcast. It’s been an exciting (and frustrating) time for CANwnt fans, having (finally!) played our first matches since the Women’s World Cup at the International Tournament of Natal 2015 in Brazil.

In the four-match tournament we emerged victorious in two matches and placed second overall. Go team! However, as we discuss on the podcast, those matches were difficult to access and coverage was sparse at best which has led to some fan frustration. On a much more enthusiastic note, we give our reactions to the Natal tournament and the U-20 CONCACAF tournament that both took place in December. We also talk about who we expect to see in the January training camp leading into the CONCACAF Olympic qualifying tournament in February, and what other international teams have been up to since last summer’s World Cup.

We hope you enjoy our latest podcast and connect with us on Facebook, Twitter and Tumblr! You can also check us out on iTunes, Stitcher, Google Play, and SoundCloud, and find to our previous podcasts here!

END_OF_DOCUMENT_TOKEN_TO_BE_REPLACED

A podcast following the CANWNT, CANW20, CANW17, plus NWSL and other women's soccer news!